The dangers of driving in flip flops! 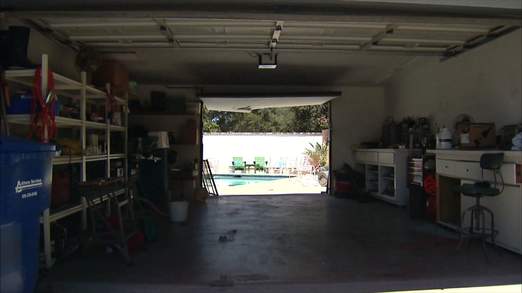 Man Drives Into Pool As Flip Flops Get Tangled

The car shoots out the elderly man’s garage into the swimming pool after his footwear gets caught up in the accelerator.
A man has driven his car into his own swimming pool after getting his flip flops tangled up in the pedals.
The man, believed to be in his 80s, escaped unharmed after his white sedan shot through the back door of his garage and into the pool in Los Angeles.
Police said the man managed to extricate himself from the car before rescue services arrived at the property in the 2700 block of Scripps Place, Altadena.
There was nobody in the pool at the time, officers added.
Captain Jeffrey Sims, of the Los Angeles County Fire Department, told CBS that the man’s sandals got caught in the car’s pedals and he was unable to brake.

Safety Items To Keep In Your Car At All Times

Reasons You Should Consider Becoming A Driving Instructor

How A Pass Plus Course May Benefit You

If you have any questions and queries or would like to book an appointment...