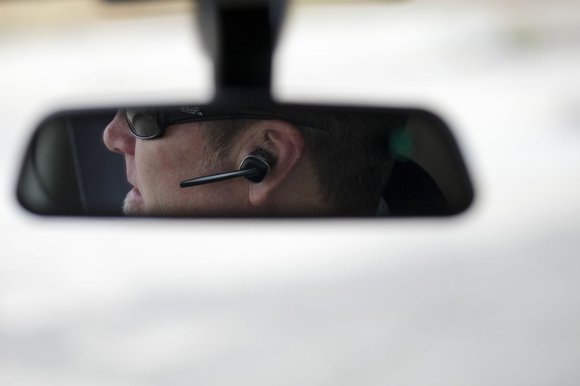 THOUSANDS of company drivers face the sack if they make hands-free phone calls while they are on the road.
More than a quarter of companies with vehicle fleets have banned their drivers from making hands-free calls and warned them they face dismissal if they breach the ban, a survey has found.
The ban has been imposed by some of Britain’s biggest firms such as Shell and BP, which have thousands of road tankers in the UK.
The survey of 220 vehicle fleet firms by Brake, a road safety charity, found that 28% had banned hands-free calls while 14% monitored drivers’ mobile phone use to ensure they complied with the rules.
A recent study by the Transport Research Laboratory found that found hands-free use slows reaction times by 27% — more than double the effect of alcohol (13%) and worse than cannabis (21%). Research in New Zealand concluded hands-free conversations were more

How A Pass Plus Course May Benefit You

If you have any questions and queries or would like to book an appointment...